Precious is the newest member of our team.  With her illustrious soprano vocals she adds a different dimension to the Soul 2 The Bone Band harmony.  She adds the different element to the branding image of our band.  When she opens her mouth and works the stage with exploding energy...this young lady will wow you because she is just so Precious.

John has been involved in music his entire life.  As a professional musician and music marketer, John has worked with Michael Jackson, Luther, Dolly Parton, the Rolling Stones, Mariah Carey, Celine Dion and L L Cool J etc.  John aka "the groove master" is team leader, music director, bassist, background vocalist, and vocal arranger. He is responsible for the soulful grooves that  will keep you dancing.

Sash is one the most sought after session musicians in the Chicagoland area.  He is a guitarist, composer, music engineer, music teacher and session musician that plays with everyone. Equally important to his talents and gifts, Sasha expresses his love for music by being prolific in all styles of music.   From jazz standards, blues, rock, r & b, neo-soul, polka, disco and more he gives flavor of soul to the band.

This soulful singer grew up listening to Marvin Gaye, James Brown, Al Green, Michael Jackson, Prince, Barry White, Steve Perry, Sting, John Legend and so on.  Studying all of the great vocalist has given Joe stage performance of excellence.  With a wide range of vocal ability in which people compares him to John Legend and Marvin Gaye because he does what it takes to keep an audience totally engaged in every event.  He gives a youthful voice to Motown, Rhythm and Blues, Jazz Standards, Rock, Neo-Soul to current trend will not stop
until you are Happy.   "You can't lie with a mic in your hand period." He states, " it's a freeing and telling
experience. Music has a way of setting up the foundation of who you are. I sing because I'm more alive there
then doing anything or being anywhere else."

Gregg is the bone of the band.  He is the drummer/percussionist extraordinaire with the ability to play various styles of music flawlessly.  His rock, funk, blues, disco and current trend of music playing makes him one of the top session players in the US with several music endorsements.

Mahmoud is a virtuoso pianist who demonstrates effective musicianship covering more than 5 genres of music.  Whether is performing a jazz, rock, gospel or an r &  b set you can find Mahmoud very prepared to tickle the ivories and create infectious melodies that stretches the strength of Soul 2 The Bond band. 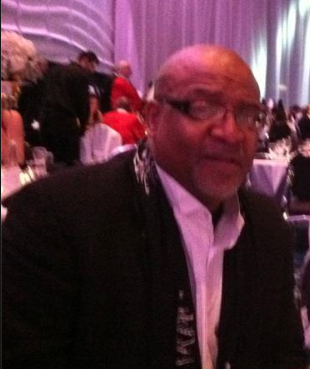 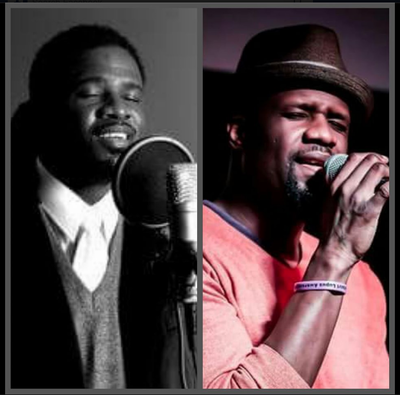